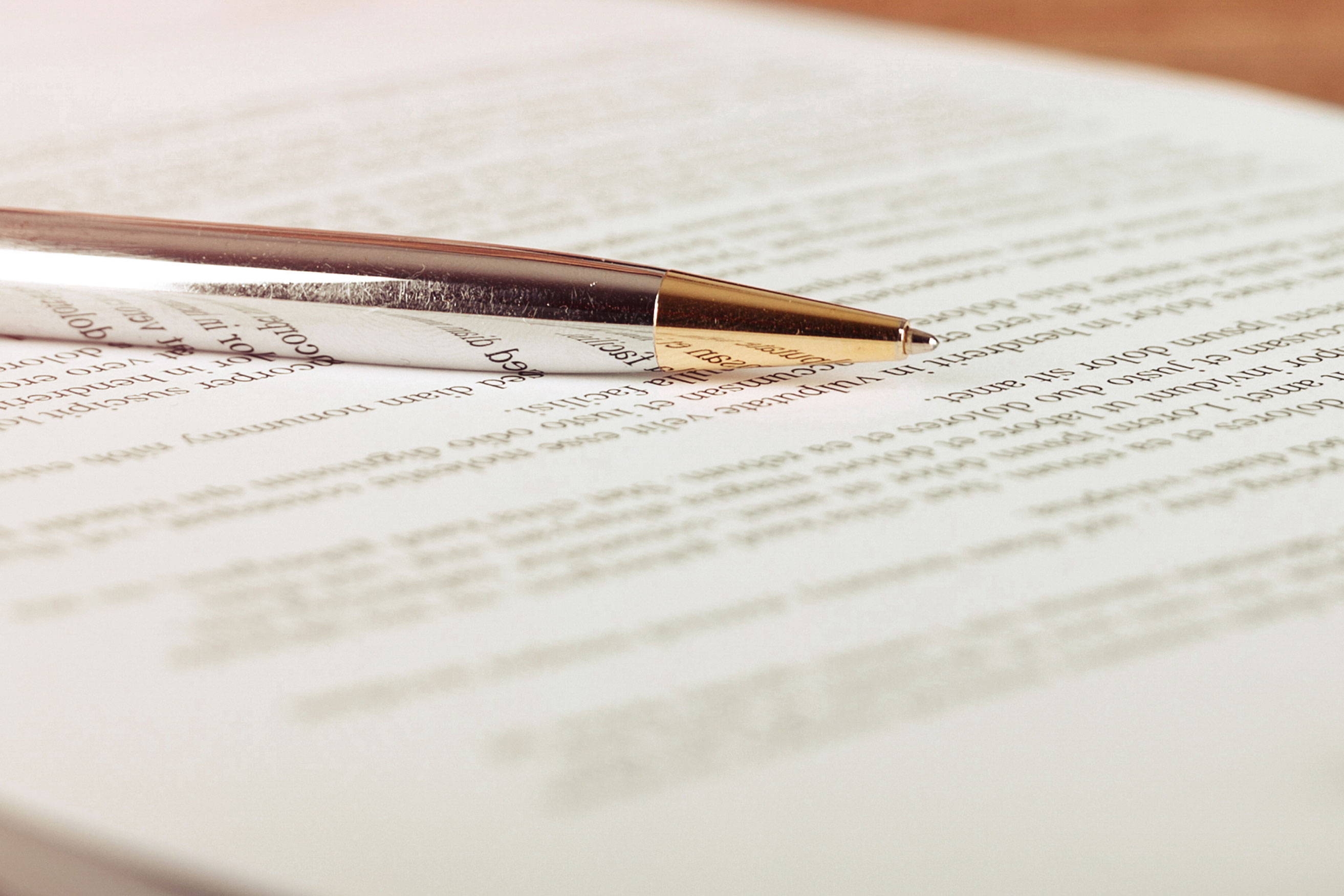 On October 1, 2019 The U.S. Department of Justice (DOJ) Office of the Inspector General (OIG) released a thorough report on the findings of its investigation into the regulatory and enforcement responses of the Drug Enforcement Administration (DEA) to the diversion of opioids. The report discusses the actions and inactions of the DEA from fiscal years 2010 through 2017. The OIG’s findings include:

According to the OIG, “unlike past drug crises, in combating the current opioid epidemic [the] DEA failed to develop a comprehensive national strategy that could have focused and directed its regulatory and enforcement efforts.”

The report verifies that the DEA was slow to respond to the U.S. overdose crisis. Furthermore, some of these delayed actions were inadequate and ineffective, especially given that the DEA had both the access to information and the legal authority to intervene in the crisis.